Reignfall is the upcoming third extended play by American rapper Chamillionaire in promotion of his third studio album, Poison.
It is set to be released on July 23, 2013 by his record label Chamillitary Entertainment. 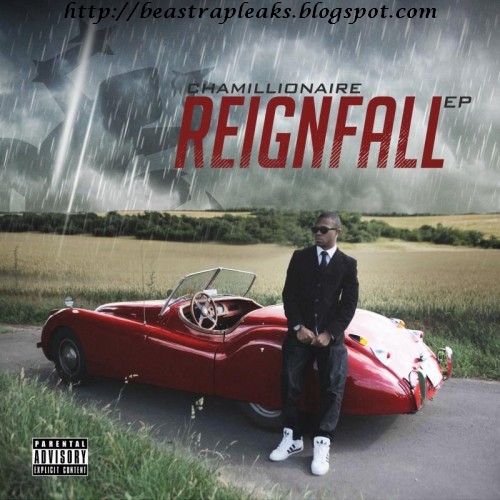 On January 17, 2013 Chamillionaire announced he would release various EP's in promotion of his third studio album Poison. The first he released was Ammunition on March 20, 2012
Second, he released Elevate and it was officially released on February 12.