X is the upcoming sixth studio album by American recording artist Chris Brown, scheduled to be released in 2013 through RCA Records.

On November 8, 2012, in an interview with radio station Power 106 Brown debuted his supposed first single "Nobody's Perfect" of his upcoming sixth album, then under the working title of Carpe Diem, due for release in 2013.[1] The single was never released, and after concluding his Carpe Diem Tour in late 2012, word of Brown's next studio album started to develop. 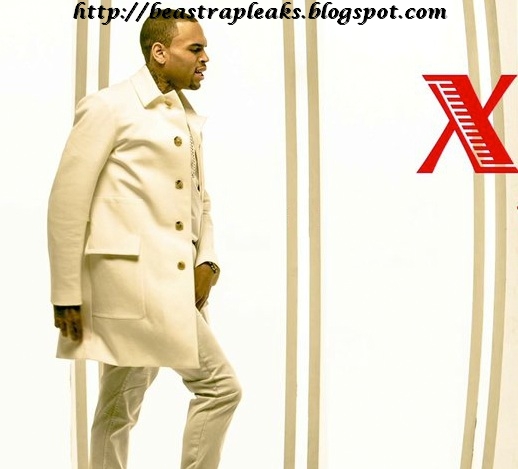 MTV News confirmed development of the album, with Brown collaborating with producers Timbaland, Danja and Diplo.

Posted by StartupSeo at 7:55 AM