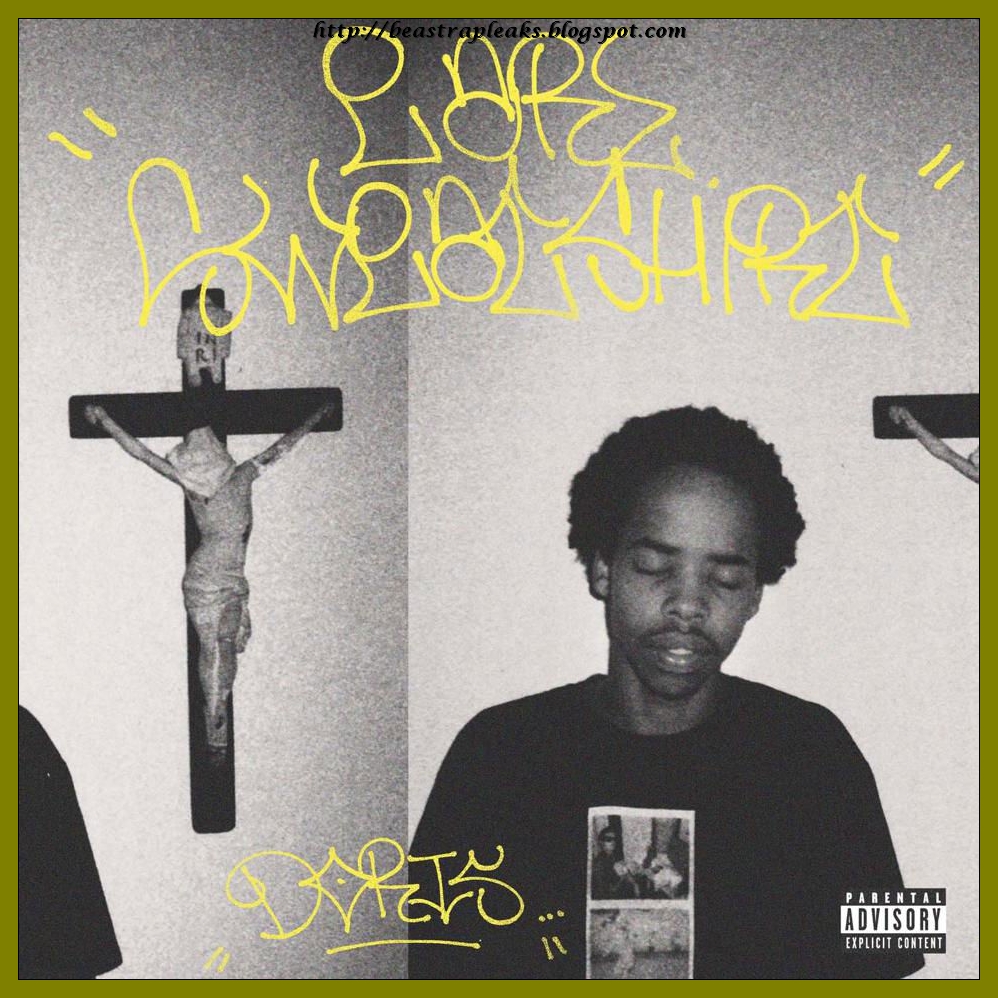 On February 8, 2012, rumors spread around the internet that Earl Sweatshirt had returned to the U.S. when a video of him surfaced on YouTube with a preview of a new song saying if viewers wanted "the full thing" they would have to give him 50,000 followers on Twitter.[2] He also later confirmed on his new Twitter account[3] that he had returned to his home in Los Angeles.
Three hours passed and Sweatshirt reached 50,000 followers and did release a new song on his website, entitled "Home", in which he ends the song with "...and I'm back. Bye."

Sweatshirt later confirmed via Twitter that all the songs released prior to Oldie were old songs that he recorded before going abroad.
On the same day Earl launched his website Terttlefer.com, which was later changed to Earlxsweat.com (after his Twitter username), and finally Earlsweatshirt.com.[5] In April 2012 Earl Sweatshirt created his own record label imprint called Tan Cressida which will be distributed through Columbia Records. He turned down several other larger offers due to his priority of remaining close to Odd Future.[6]