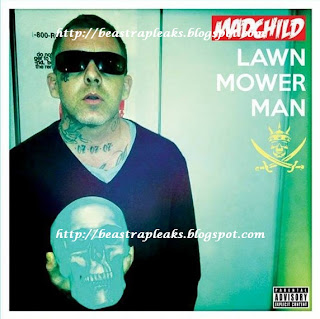 In May of this year, Madchild was nominated for a MuchMusic Video Award for his "Jitters" video, which features Matt Brevner and Dutch Robinson. The nomination was for Hip Hop Music Video of the Year, Drake, Classified, and K-os were also up for the award. His debut solo album Dope Sick debuted #3 on the Canadian Billboard Top 200 and was nominated for Rap Recording of The Year at the Juno Awards. Madchild's "Nature Of The Beast" music video came out on June 18.

He is currently in California performing for his tour and promoting his Suburban Noize Records upcoming release Lawn Mower Man, which drops on August 6.